Development and renovation of the Vainikkala border crossing point

The operation and border control systems of the international border crossing point in Vainikkala, Lappeenranta, will be improved by building a new border control station for the Border Guard and by renewing the X-ray scanning equipment used for rail traffic. The crossing point is used only by rail transport. The project, scheduled to be completed in 2021, is part of the South-East Finland - Russia CBC. 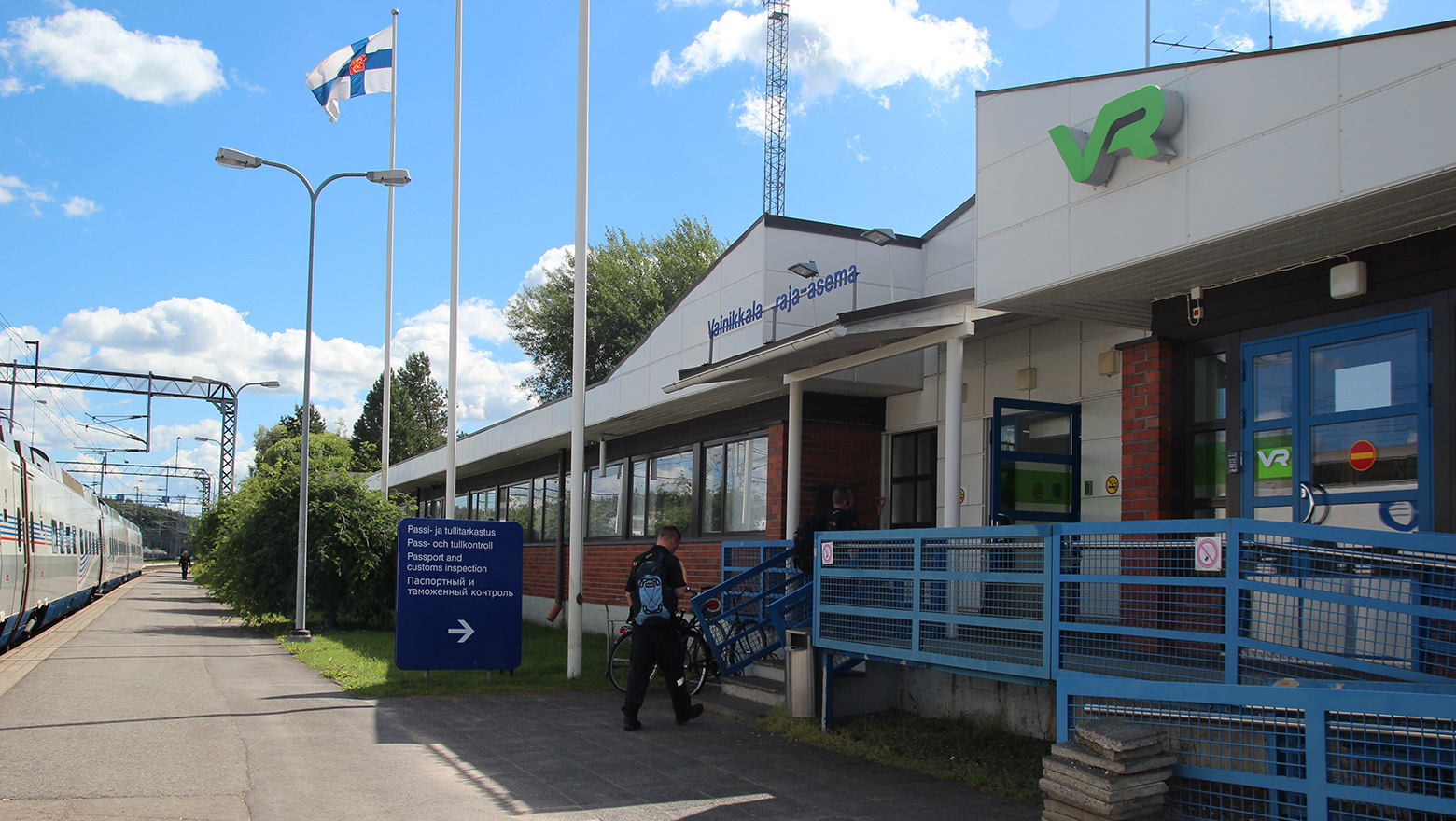 The Vainikkala border control station, located in Lappeenranta, is an international border crossing point on the border between Finland and Russia. The crossing point is used only by rail transport.

The South-East Finland - Russia CBC 2014-2020 is a cross-border cooperation programme aimed at promoting the attractiveness of the region. The programme is funded by the European Union, the Russian Federation and the Republic of Finland. The EU Commission has approved funding for a total of six projects aimed at improving the security and flow of traffic at border crossing points between Finland and Russia.

The ENI CBC (European Neighbourhood Instrument, Cross Border Cooperation) grant funding agreement relating to the development of the Vainikkala border crossing point entered into force between the Managing Authority of the South-East Finland - Russia CBC programme and FTIA on 1 March 2019.

The budget for the development project is EUR 6.39 million, of which the grant covers EUR 5.11 million. The FTIA does not participate in paying the costs but acts as an administrative project manager.

The project will be implemented within three years of the signing of the funding agreement.

The partners in the project are the FTIA, the Finnish Border Guard, Customs, Senate Properties and the Directorate for Development of the St. Petersburg and Leningrad Region Transport System.

The grant funding agreement between the Managing Authority of the South-East Finland - Russia CBC programme and FTIA entered into force on 1 March 2019.

The South-East Finland - Russia CBC 2014-2020 is a cross-border cooperation programme funded by the European Union, the Russian Federation and Finland.