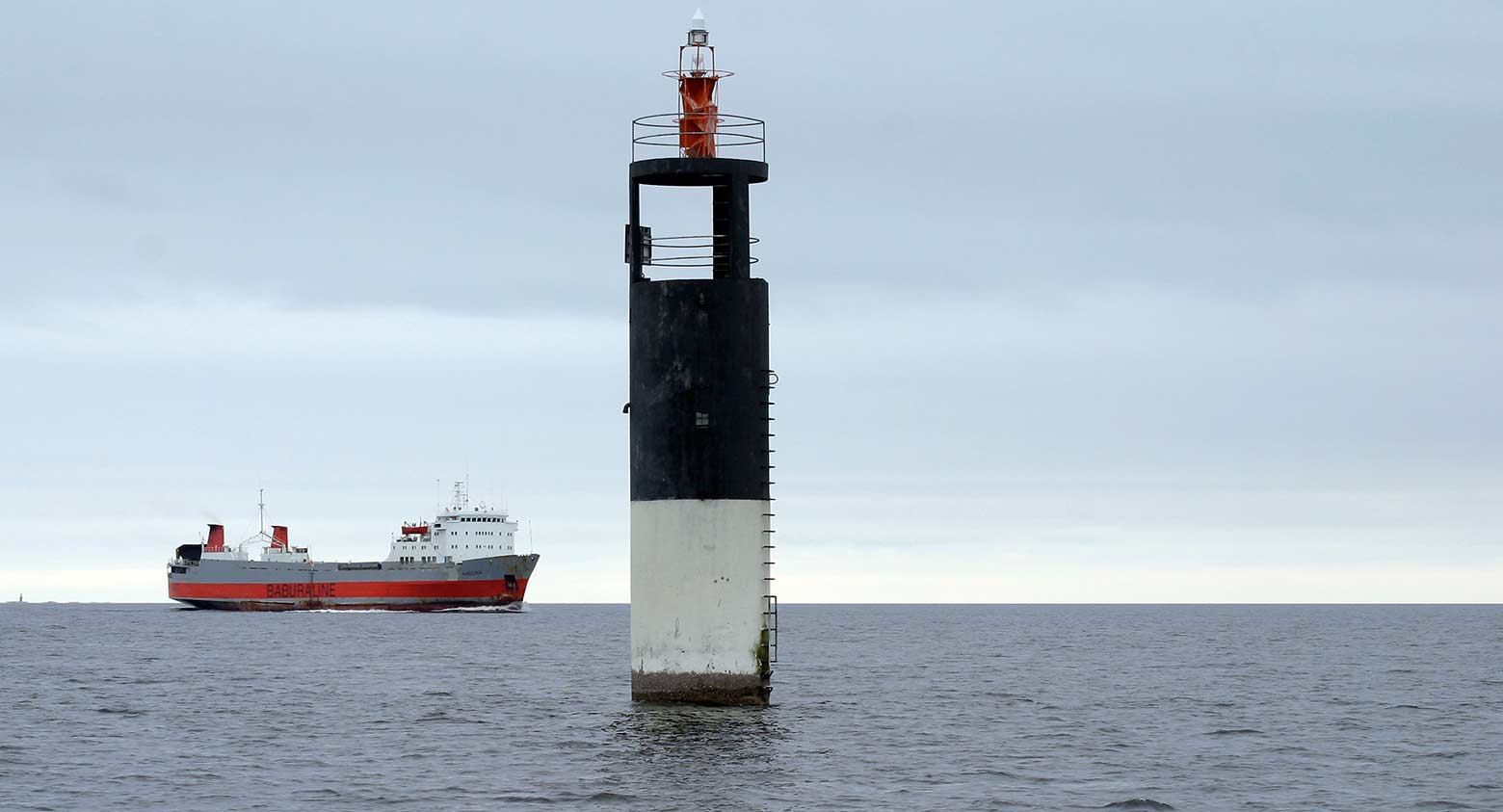 In total, Finland has approximately 20,000 kilometres of public, mapped fairways recorded on maps. These fairways are marked with more than 34,000 maritime aids to navigation (including lighthouses, buoys signs and leading beacons). The Finnish Transport Infrastructure Agency is responsible for maintaining roughly two-thirds of these, which totals 25,700 maritime aids to navigation. In addition to the Saimaa Canal, which connects the Saimaa Lake District to the sea, the waterway network has 31 other lock canals.