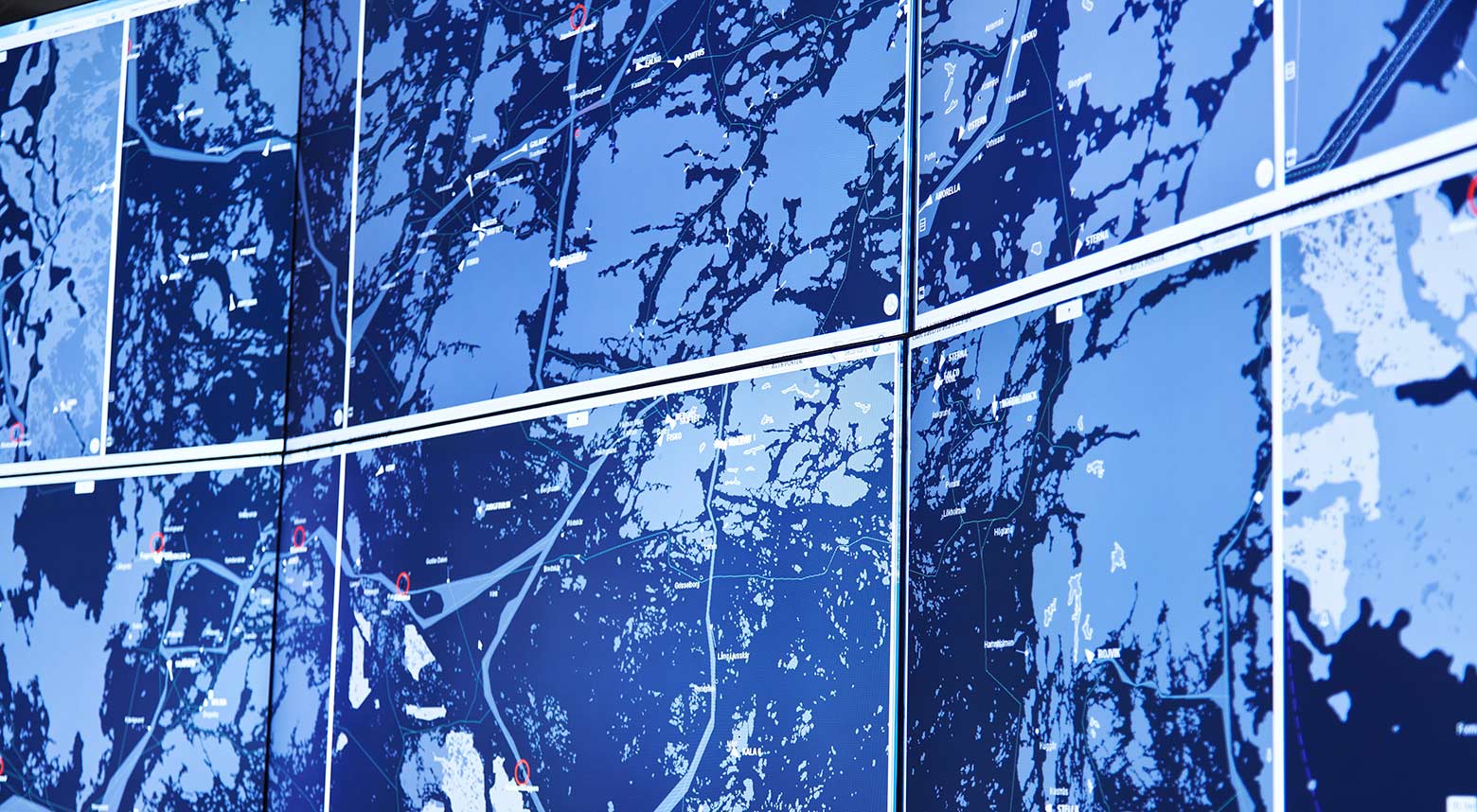 By taking care of the waterway infrastructure, communicating about maritime conditions and extraordinary situations, supervising and steering merchant vessel traffic, and by setting winter speed limits and maintaining the routes available for traffic and transport, the Agency aims to promote the safety, smooth flow and efficiency of waterborne transport in our sea areas and inland waterways. The Finnish Transport Infrastructure Agency also produces data for maritime sector stakeholders.

The Finnish Transport Infrastructure Agency is responsible for maintaining the condition of more than 16,000 kilometres of Finnish coastal fairways and inland waterways. This involves, for example, servicing and repairing the maritime aids to navigation, dredging the fairways and handling the maintenance of lock canals.

Nowadays Finnish Transport and Communications Agency is responsible for nautical charts and maintenance and development related to hydrography in Finland.

The Finnish Transport Infrastructure Agency is tasked with public office duties and procurement associated with winter navigation, including the national coordination of assistance, for example. The Agency also takes decisions on the assistance period, exemptions and traffic restrictions. The Finnish Transport Infrastructure Agency has entered into agreements for ice breaking services with ice breaking and towing companies.

The Agency ensures Vessel Traffic Services (VTS) to merchant vessels and the safety radio communications.  The Agency orders these services from Traffic management Finland Group. There are three VTS Centres – in Turku, Helsinki and Lappeenranta. The areas supervised by the centres (seven VTS areas) cover all the coastal fairways used in merchant shipping and the Saimaa deep-water channels. Together with Estonia and Russia, Finland has set up a GOFREP system in the Gulf of Finland, which is a mandatory ship reporting system covering the international sea areas of the Gulf of Finland and Finland’s national waters outside of our VTS areas. Sea traffic in the southern part of the routing system of the Åland Sea is also monitored. Safety radio communications are broadcast by Turku Radio, including navigational warnings and weather and ice reports. Safety radio communications in Lake Saimaa are handled by Saimaa VTS.

The Finnish Transport Infrastructure Agency ensures also radio navigation services, the port traffic data system PortNet and the national AIS base station network. All port visits by foreign vessels arriving in or departing from Finland are recorded in PortNet. The annual total of port visits is roughly 40,000. AIS, or Automatic Identification System, enables the electronic exchange of vessel data. The data provided by these systems is used by seafarers, maritime authorities and maritime sector stakeholders.

Maritime transport is governed by many international standards and agreements, which are implemented in Finland through legislation or national regulations, and in the drafting of which the Finnish Transport Infrastructure Agency takes part together with other Finnish maritime sector actors, such as the Finnish Transport and Communications Agency Traficom. The key co-operation forums include the International Maritime Organisation IMO, which operates under the auspices of the UN, the European Maritime Safety Agency EMSA; the International Hydrographic Organisation IHO, and the International Association of Marine Aids to Navigation and Lighthouse Authorities IALA.