At the Raja-Jooseppi border crossing point project in Inari, a new traffic area and a new border control building were built for the Customs and Border Inspection Station. The project is part of the Kolarctic CBC Cross-Border Cooperation programme. The project was completed in November 2022. 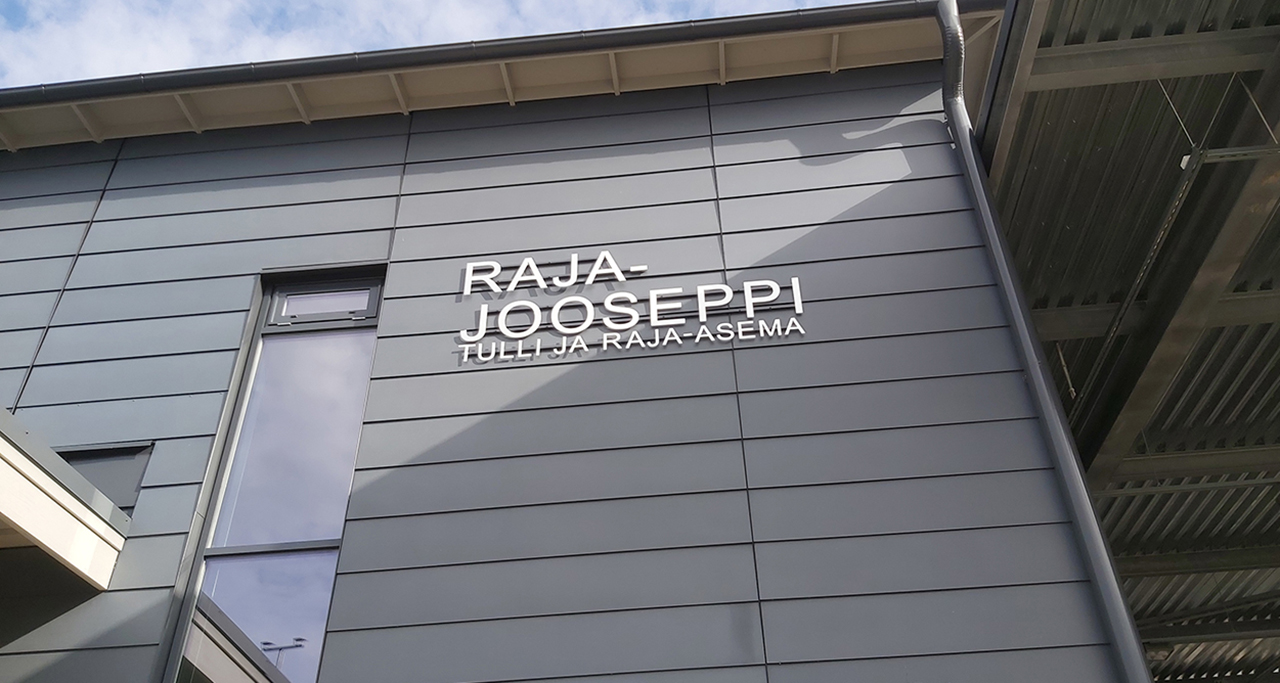 The Kolarctic CBC is a cross-border cooperation programme aimed at promoting the attractiveness of the region. The programme is funded by the European Union, Finland, Sweden and Norway.

The ENI CBC (European Neighborhood Instrument, Cross Border Cooperation) grant funding agreement for the development of the Raja-Jooseppi border crossing point, financed by the EU and Finland, was signed on 1 March 2019 between the Kolarctic CBC program and the FTIA. The budget for the development project is € 11.45 million, of which the grant covers € 10.31 million. The FTIA’s self-financing share is allocated from the basic funding for transport infrastructure management.

Border control operations at the Raja-Jooseppi border crossing point were enhanced by building a new border checkpoint on the western side of the current station. The renewal improves the working conditions and occupational safety of the border control staff. The introduction of new inspection systems and X-ray scanner brings more accuracy and reliability to border control. These measures ensure that the capacity of the border crossing point will be sufficient for the coming years.


The partners in the project are the FTIA, the Finnish Border Guard, Customs, Senate Properties and Fintraffic Road.

The grant financing agreement for the development of the Raja-Jooseppi border crossing point was signed in March 2019 by the Kolarctic CBC Program Managing Authority and the FTIA. A new two-story station building was built with lane inspection canopies on both sides.

Kolarctic Cross Border Cooperation 2014-2020 is a European Union programme for funding cooperation across the external borders of the Union.