The project will renovate and improve the infrastructure at the Imatra border crossing point and build a new X-ray scanner for rail traffic. The project, scheduled to be completed in 2022, is part of the South-East Finland - Russia CBC. 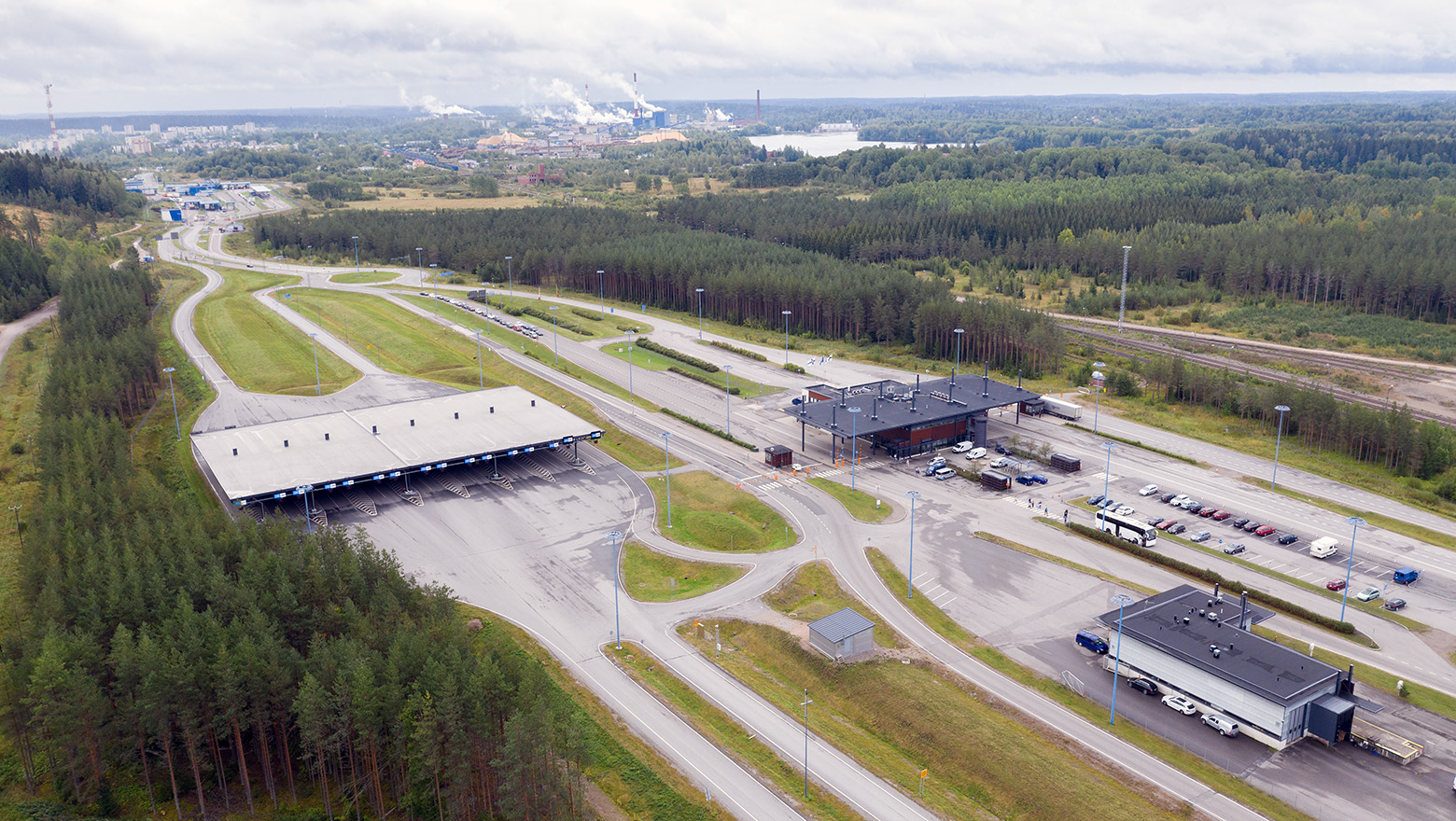 The border control station is responsible for the maintenance of border security and performance of other statutory border control tasks within its area of operation.

The South-East Finland - Russia CBC 2014-2020 is a cross-border programme aimed at promoting the attractiveness of the region. The programme is funded by the European Union, Russia and Finland. The EU Commission has approved funding for a total of six projects aimed at improving the security and flow of traffic at border crossing points between Finland and Russia.

The ENI CBC (European Neighbourhood Instrument, Cross Border Cooperation) grant funding agreement relating to the development of the Imatra border crossing point entered into force between the Managing Authority of the South-East Finland - Russia CBC programme and FTIA on 1 March 2019.

The budget for the development project is EUR 5.23 million, of which the grant covers EUR 4.18. The project will be implemented within three years of the signing of the funding agreement.

The lane arrangements for road traffic will be developed to improve the flow of traffic by such measures as relocating the tax-free refund office. The development of control systems will improve the working conditions of the border control staff. These arrangements will slightly increase the capacity of the border crossing point, making it sufficient long into the future.

The partners in the project are the FTIA, the ELY Centre for South-East Finland, the Finnish Border Guard, Customs, ITM Oy and Finrail.

The grant funding agreement between the Managing Authority of the South-East Finland - Russia programme and FTIA for the development of the Imatra border crossing point has been signed. The construction work has begun in spring 2020 and is estimated to be completed in 2022.

The South-East Finland - Russia CBC 2014-2020 is a cross-border cooperation programme funded by the European Union and Finland.