The Finnish Transport Agency’s project to improve the functionality and efficiency of Helsinki railway yard was part of the more extensive development of the railway network in southern Finland. 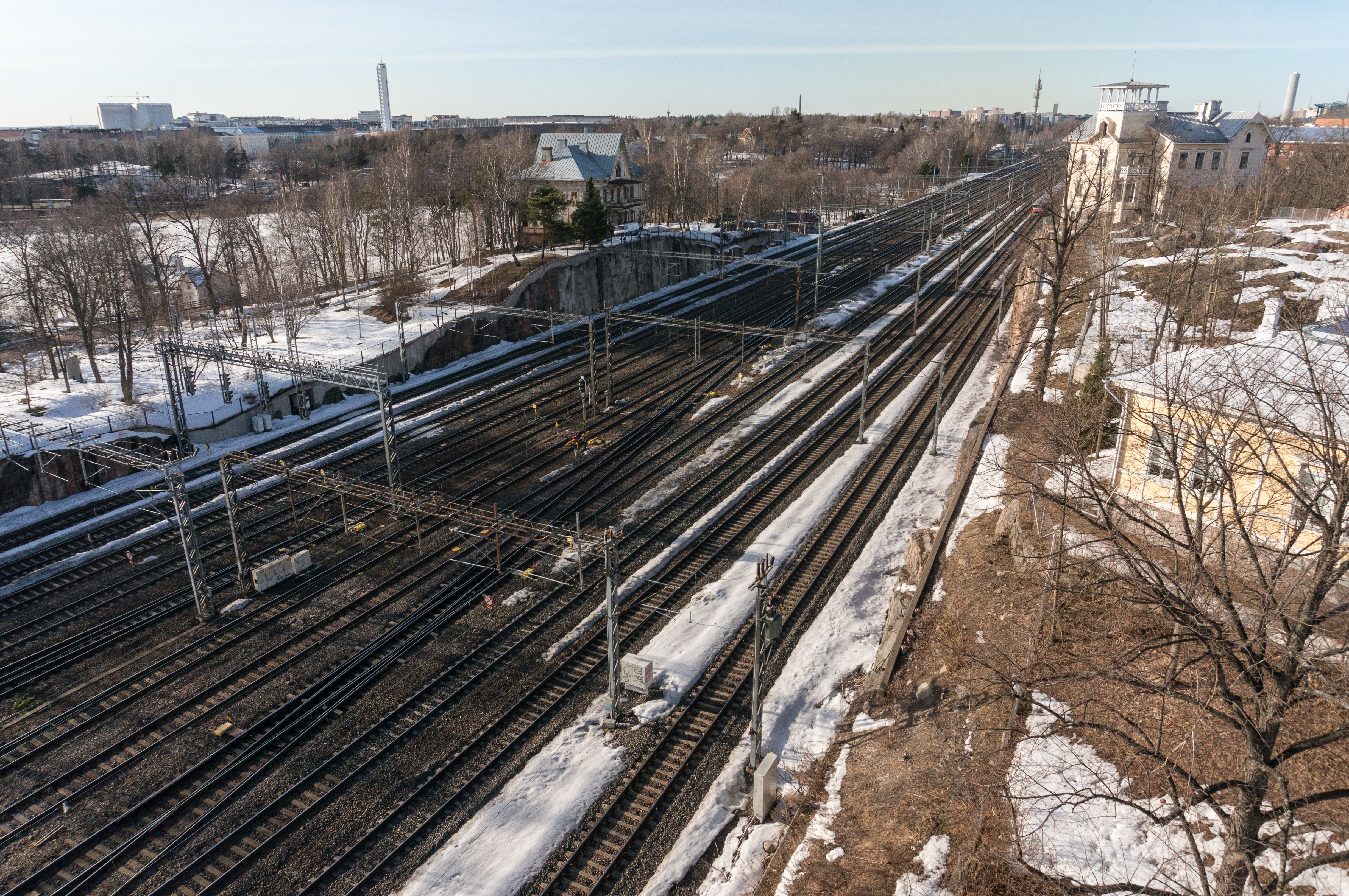 The Finnish Transport Agency’s project to improve the functionality and efficiency of Helsinki railway yard (HELRA) was part of the more extensive development of the railway network in southern Finland.

Upon completion, the train capacity between Helsinki and Pasila may be increased from 74 trains to nearly 90 trains per hour. This means an increase of 200 trains per day.

The construction schedule of the railway yard was linked to the building schedule and progress of the Central Pasila Tower Area and the Pasila western additional track. The construction of the HELRA project started in 2016, and the project was completed by the end of 2020.

Eight turnout connections were installed in the project during the period 2016–2017, which improved the flexibility of traffic control in the railway yard. The functionality of the security system device was renewed on the outermost tracks of the railway yard in the summer of 2018. The midmost tracks were improved in 2019, and the reorganisation of the railway layout and safety device updates of the western additional track in Pasila were carried out in 2020.

The aim was to minimise all interruptions and traffic impacts due to the construction through advance planning. A large part of the working phases for the track change could be carried out during off-peak hours.

Construction planning from 2015 to 2018
Construction started in 2016
The changed model for the railway layout will be completed in 2020, but it is linked to the schedule of the western additional track in Pasila.

The estimated cost for the changed layout of the railway yard is approx. 60 million euro. The construction planning received TEN-T financing.