The Finnish Transport Infrastructure Agency examines road users’ satisfaction twice a year. One of the surveys concerns winter maintenance, while the other concerns the state and condition of roads during the summer season. The results of both surveys are now known. 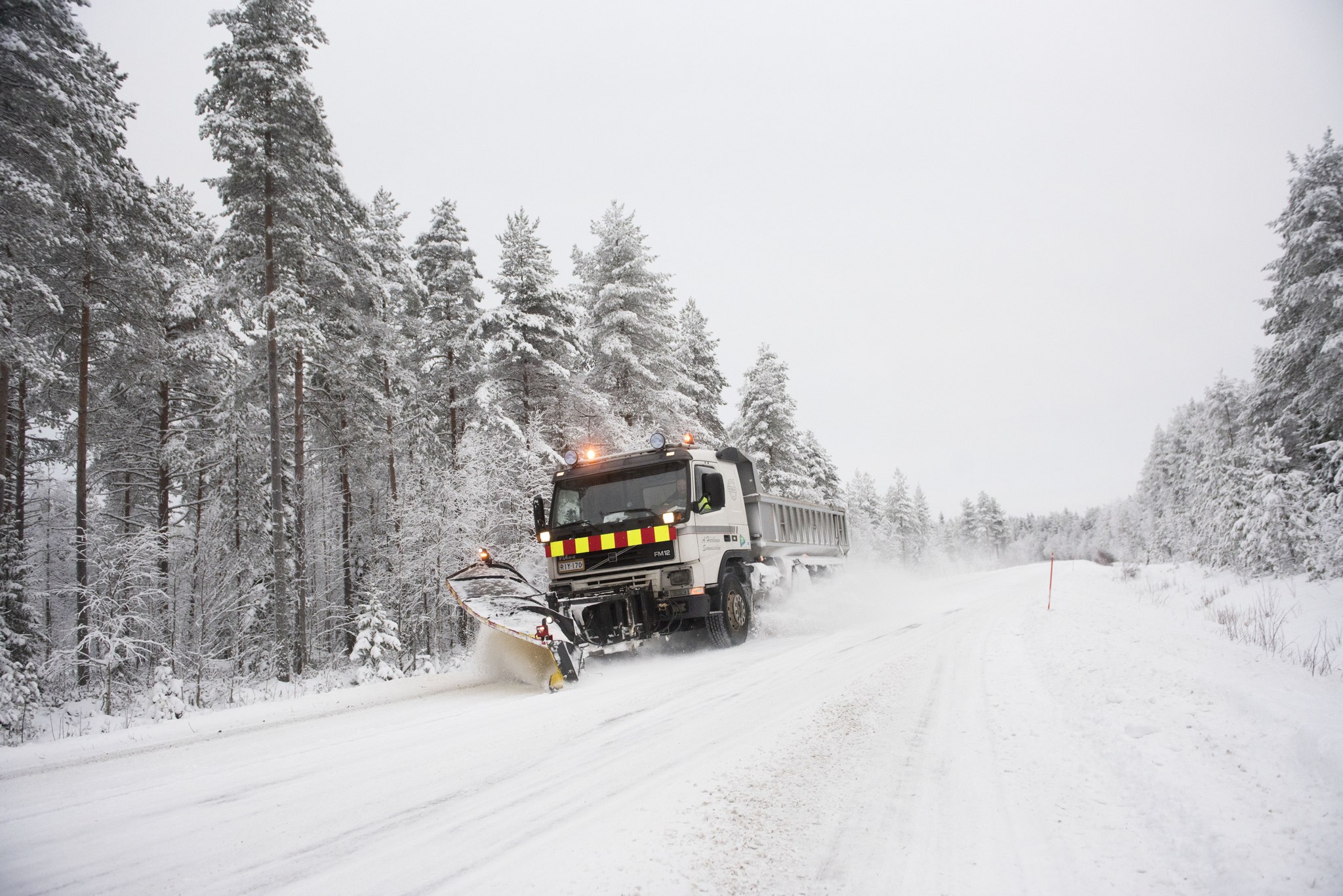 The more recent of these two surveys examined the condition of roads in summer 2022. According to the results, overall satisfaction with the state and condition of roads has remained at 2021 levels. However, there was a slight drop in satisfaction among professional drivers of heavy vehicles after an increase over the past few years.

“The uneven road surfaces and potholes that were noticed last winter and in spring are reflected in the results. Like the decline in pavement volumes, the pavement volumes themselves are normally seen in the satisfaction levels with one year delay. Only about 2,700 kilometres of roads were paved in 2021, compared with about 4,000 kilometres in 2020. Even though the rise in cost levels poses challenges and requires prioritisation of repair measures, all available resources are used as efficiently as possible,” explains Jarkko Pirinen, Specialist, Road Maintenance, at the Finnish Transport Infrastructure Agency.

Because less money is available than is needed, we must prioritise the maintenance of the busiest roads. This is also reflected in the results of the satisfaction surveys. Road users and professional drivers are fairly satisfied with the condition of the main roads but the condition of other roads is a cause for concern.

“In terms of weather, winter 2021–2022 was long and, especially in Southern Finland, it was quite different from what we have experienced in recent years. However, a snowy winter alone does not explain the drop in satisfaction levels. Even though overall satisfaction decreased, some maintenance contractors achieved better results than in the year before,” Pirinen says.

How is road users’ satisfaction examined?

The aim of the satisfaction surveys conducted among road users is to produce information on the experiences and opinions on winter road maintenance among private individuals and professional drivers of heavy vehicles. The survey results are used to monitor the performance of the Finnish Transport Infrastructure Agency and ELY Centres as well as to assist in the planning and steering of their work.

The data for the summer satisfaction survey was collected between 18 August and 30 September 2022 in an online panel and by means of a written questionnaire sent to the participants. A total of 4,895 private individuals and 1,087 professional drivers took part in the survey.

The data for the winter road maintenance satisfaction survey was collected between 28 January and 18 March 2022 by means of a written questionnaire sent to the respondents. The respondents could also take part in the survey online. A total of 8,060 private individuals and 1,250 professional drivers took part in the survey.